We are a lively group of atheists, secular humanists, skeptics, free-thinkers, agnostics, and secular parents who embrace a worldview guided by a love of reason as well as skepticism toward supernatural beliefs.  Our group seeks to bolster area atheists and secular humanists and their families through social gatherings and events, but we also support our members who want to take a more proactive role in community outreach.

We know that being ‘atheistic’ isn’t always easy, so we are here for one another.  But we also love to have fun and to learn, to raise our children and strive to reach our potential.  We don’t all think the same, but we DO honor one another’s individuality and courage to reason.

We welcome everyone with an interest in secular humanism, atheism, and the naturalist outlook and encourage you to attend and participate as you see fit! 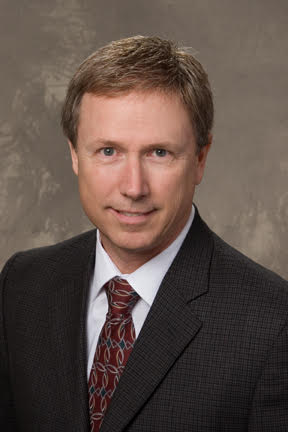 JON PETERS (MD, MS, FAAFP)
BOARD MEMBER
Dr. Peters completed a BS in Zoology from Arizona State University, an MS in Biology from Northern Arizona University, an MD from the University of Texas Southwestern Medical School in Dallas, and was awarded the degree of Fellow by the American Academy of Family Physicians in 2007. He is a senior partner in his family medicine private practice group in Portland, Oregon. He has been the recipient of several teaching awards. This includes a Master Teacher Award from The Oregon Health & Science University where he is an Affiliate Associate Professor. He has also received the Resident Teacher Award from the Society of Teachers of Family Medicine. His interest in origins and the evolution-creation struggle began in 1971 after reading Whitcomb and Morris’ “The Genesis Flood” while pursuing his undergraduate studies. Recently, he again renewed his interest in the religious and scientific conflicts over origins when it became apparent that newer DNA and fossil discoveries might greatly simplify the origins debate between science and many religious traditions. He is the proud father of four wonderful daughters and shares his life with his partner Valerie, often hiking in the summer and downhill skiing in the winter. He is actively promoting secular humanism and reason by serving on the Advisory Board of CFI Portland as a Member at Large. He also started a secular humanist group in east Portland that has grown to over 700 members, giving lectures on evolution and origins. Through this group, Peters advocates for the separation of church and state.

BILL DICKENS
BOARD MEMBER
Bill Dickens grew up in religion-lite New Zealand and spent his business career working in IT and the Datacenter Infrastructure in Hong Kong. He relocated to Portland in 2009. Here, he is a part-time sports photographer and is updating his 1929 home with a rainwater retention and reuse system, solar power/power storage, and an electric vehicle charging station.
Dickens’ interest in atheism and CFI stemmed from religious opposition to same-sex marriage. Now with the significant shift in US public opinion on same-sex relationships and a clearly established trajectory towards a more secular society, his interest has shifted. His focus is now on epistemology, pseudoscience, and partisanship, as well as the civil debate on present political and economic issues. 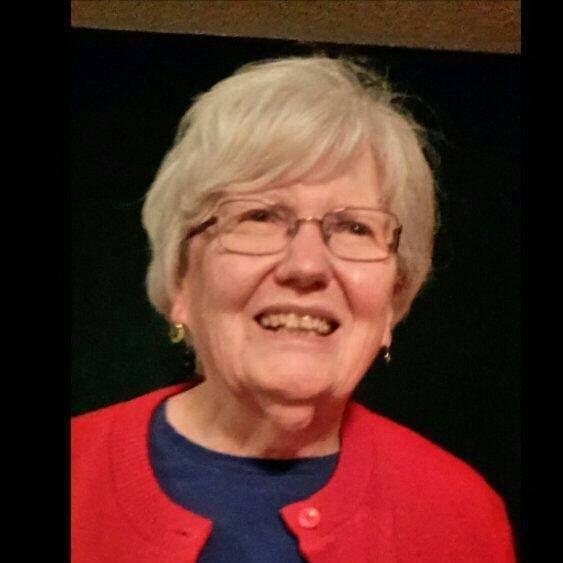 SHEILA MCLAUGHLIN
EVENT ORGANIZER
Sheila McLaughlin is a retired elementary school teacher. She has been an Assistant Organizer for CFI Secular Humanists of East Portland since 2010. She is also Organizer of the independent Secular Walk And Talk Meetup. There are several walks weekly in many Portland Metro areas and they are very popular with our members. You can find out where the next SWAT on their Meetup calendar. 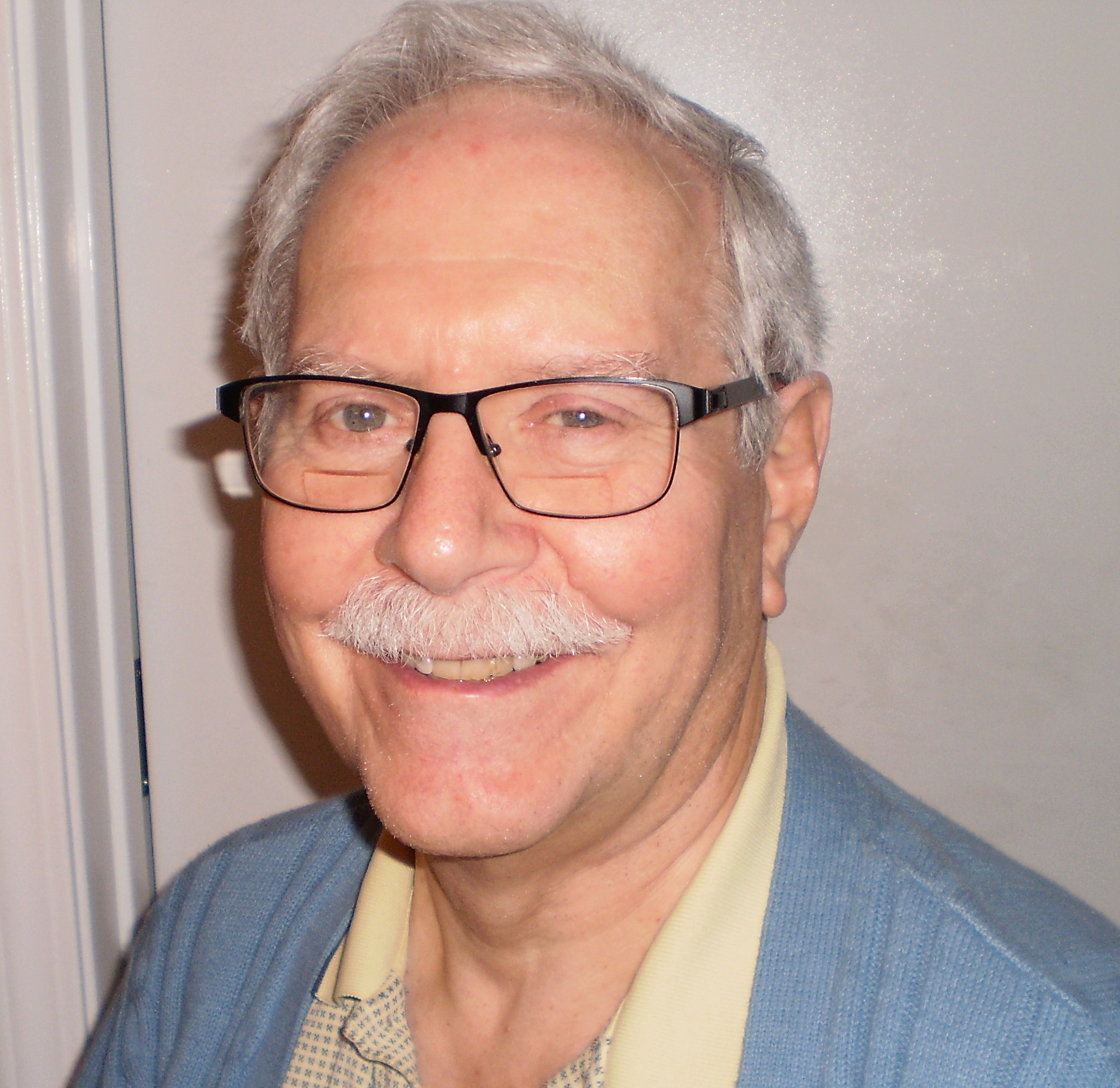 JERRY REED
EVENT ORGANIZER
Jerry Reed is a retired higher education administrator, previously employed at Central Washington University, The Boeing Company, and Rogue Community College. He has a PhD in physiological psychology from UMass – Amherst. He has been a co-organizer for CFI Rogue Valley Humanists and Freethinkers Meetup from its inception in 2010. He also is a frequent presenter for topical discussion meetings in Grants Pass on Saturday mornings twice a month. In his spare time he is also an activist for progressive political issues including peace and universal healthcare. 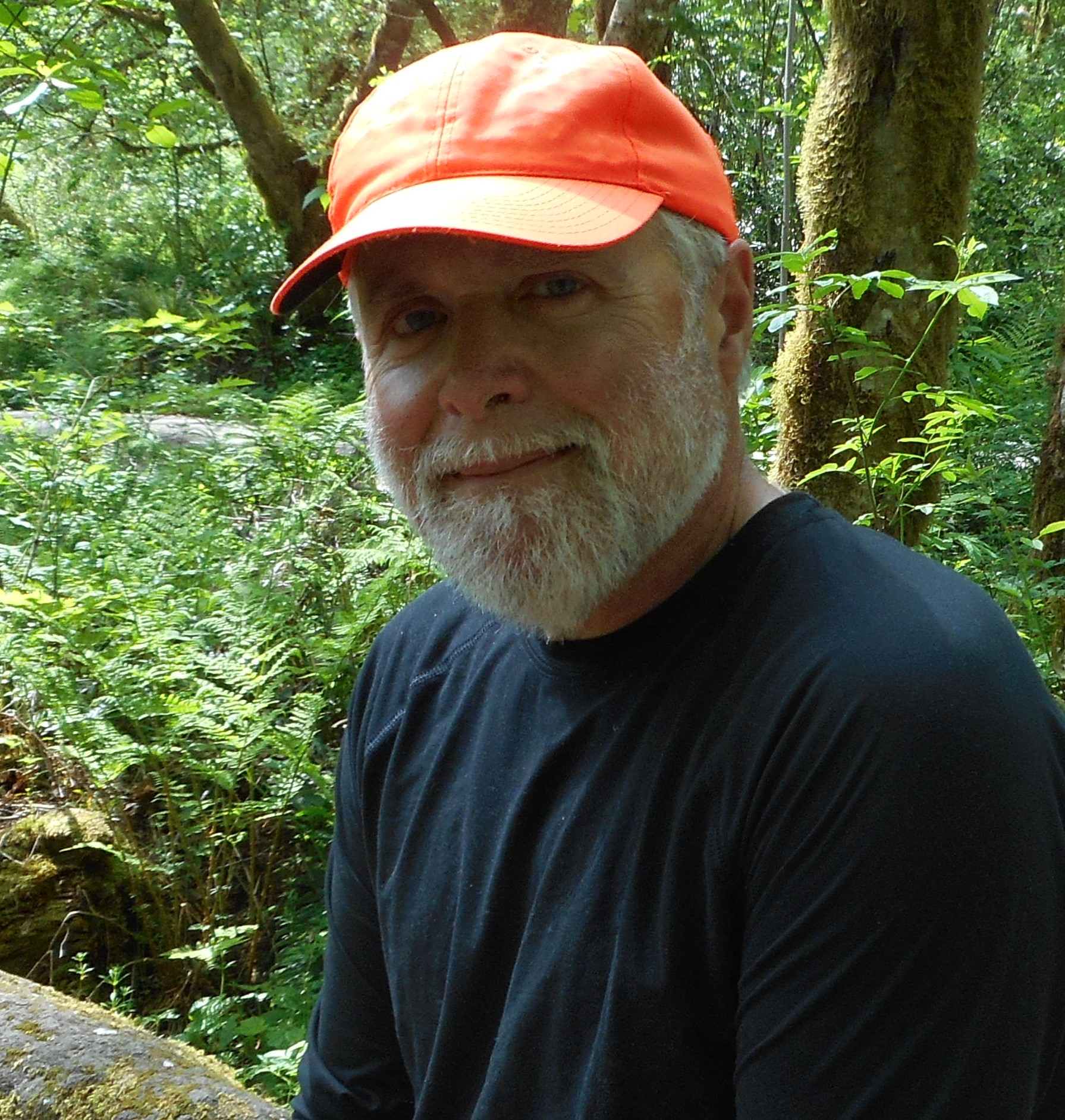 BILL RICHARDS
EVENT ORGANIZER
Bill Richards is retired from Boeing as an electronic calibration technician. He’s currently raising moles and dandy lions on five acres near Battleground, Washington. He joined the CFI Vancouver Skeptics Meetup in 2011 and found them to be useful for mental health maintenance. In 2014 he took over as host of their monthly meetup. 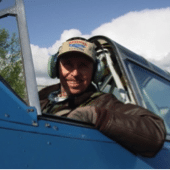 JOSH REESE
EVENT ORGANIZER
Josh Reese grew up in Salem and is a career marine aviator. Upon retirement he came back to Salem with his family. Josh has always been interested in science, reason, and humanism. For 40 years he has supported multiple state and national freethinking organizations. He is currently an assistant coordinator for the CFI Salem Humanists Meetup site. Josh schedules a monthly brunch (3rd Sat of the month), and relays other progressive groups’ info and activity via Meetup and his own e-mail list.

RECEIVE EMAILS FROM US

Skeptical discussion at Frazier's Bakery!We meet on the 1st and 3rd Sunday of every month.

We will meet at Frazier's Bakery, the room to the side of the main dining area.First and third Sunday.

Enjoy an evening of engaging, relaxing and interesting conversation at our casual gatherings held the last Wednesday of every month. Our members share...

Skeptical discussion at Frazier's Bakery!We meet on the 1st and 3rd Sunday of every month.